A note to our customers:
Reserve Systems has discontinued selling oil burn systems. While we developed the market in mining for systems of this kind, and still have systems operating globally, the environmental laws are slowly and unnecessarily ending this this kind of  technology. Burning a controlled quantity of clean engine oil is safe and without government interference the technology would get better. Currently only the large OEM can successfully sell this market due to the difficult certification required, and we are often sold along them to keep up with oil usage.

The ROS system is the alternative to burning oil, and while it can not replace the oil change like an oil burn system can, it can lengthen times between changing oil. We can do this without modifying the engine certification. For those of you who are continuing to run oil burn systems we are still available for consultation on this subject.

A young Mike and Richard out standing in their field.

Our engineers invented the industry.

Reserve Systems operates its facility in the small desert town of Willow Springs California. The company was founded in 1986 by Robert, Mike and Richard Nelson to explore a new line of products. Robert E. Nelson invented the worlds first oil level regulator in 1946 in our current shop and indisputably started the entire engine oil level makeup industry including oil burn devices and electronic regulators. Many of his inventions are still made and sold by another company and labeled under his initials.

The ROS systems first sold onto mining transmissions and were enormously successful at stopping oil venting and cavitation erosion. Though mostly unrecognized, an ROS system similarly benefits engines running at high tilts, by reducing oil aeration caused as oil in the engine sump gets whipped by the crankshaft.  This and cleaner oil are our contribution.  We are committed to product update and development and to the future of the diesel engine.

Robert E. Nelson and Mike Nelson are no longer with us. Richard Nelson is managing director of our company. 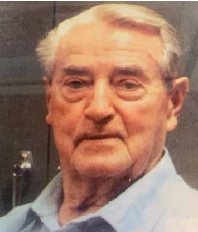 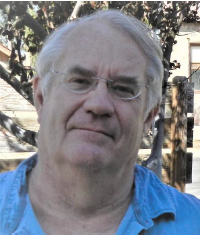